Book A Limo offer a luxury and premium limousine hire service to Prairiewood and it's surrounding suburbs. 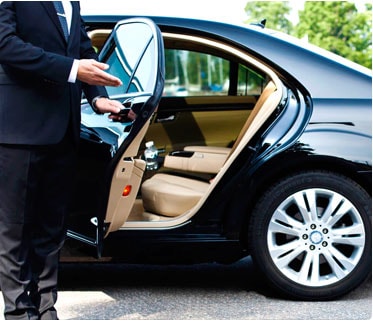 The limo services we provide in Prairiewood include:

Here at Book A Limo, our goal is simple – we want to show you the epitome of luxury transport and service. Whether you choose us for your wedding, formal, event, airport transfer or point-to-point service, we will always go the extra mile when it comes to our clients. We combine unbeatable luxury transportation with a proven track record of reliable, client-oriented service, endeavouring to make your experience an unforgettable one.
BookALimo

Sydney’s number 1 limousine and Sydney airport pickup service. We service all Sydney areas. Call us for a free quote on any of our selected luxury car or limousine hire.